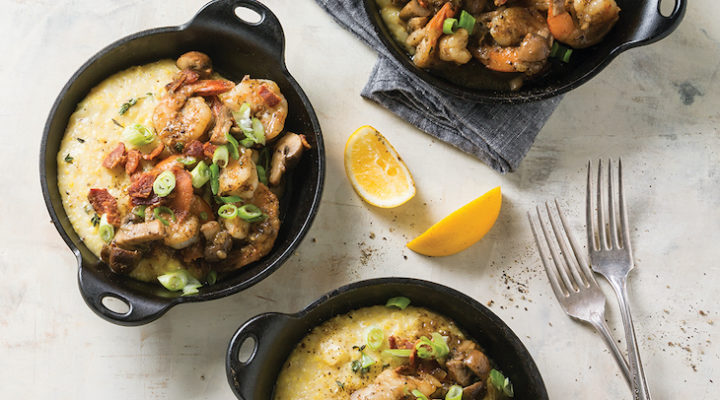 Courtesy of Be Creative Catering

Bring water, grits, and salt to a boil in a heavy saucepan with a lid. Stir in heavy cream and simmer until grits are thickened and tender, 15 to 20 minutes. Set aside and keep warm.

Sprinkle shrimp with salt and cayenne pepper. Set aside in a bowl.

Place andouille sausage slices (or other meat choice) in a large skillet over medium heat; fry until cooked through. Remove skillet from heat.

Cook and stir onion and garlic in the bacon drippings until the onion is translucent, about 8 minutes.

Stir shrimp, onion and garlic into the andouille sausage and mix to combine.

Melt butter in a saucepan over medium heat; stir in flour to make a smooth paste. Turn heat to low and cook, stirring constantly, until the mixture is medium brown in color, 8 to 10 minutes. Watch carefully not to overcook.

Pour the butter-flour mixture into the skillet with andouille sausage, shrimp mixture. Place the skillet over medium heat and pour in chicken broth, bacon and Worcestershire sauce, cooking and stirring until the sauce thickens and the shrimp become opaque and bright pink, about 8 minutes.

Garnish with more scallions and parsley and enjoy! 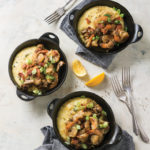 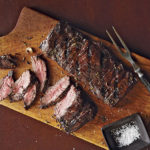 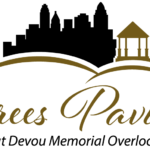 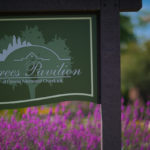 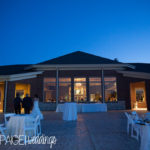 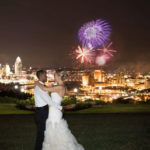 Would you like to know the cost of renting Drees Pavilion on your date?

We will be happy to answer any questions you may have.

Find a date and time that works with your schedule to tour Drees Pavilion. 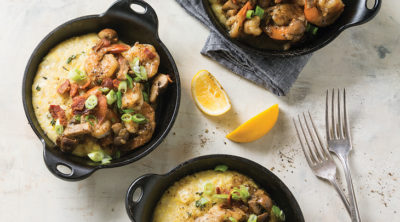 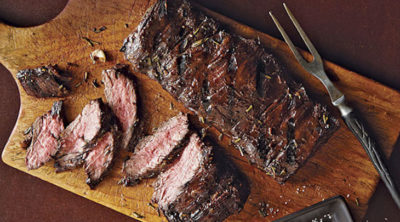 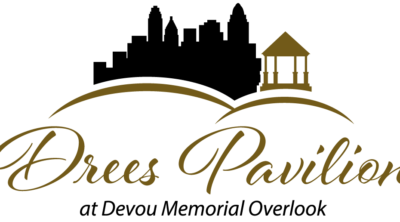 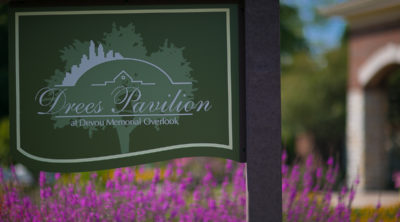 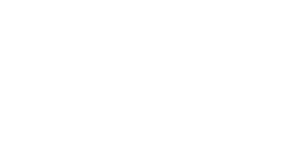 Located on the highest overlook in Devou Park above Covington, Kentucky, the $2 million, 10,000 square foot pavilion was built and donated by The Drees Company in 2003 to commemorate its 75th Anniversary.